Why Solana is called the fastest blockchain? 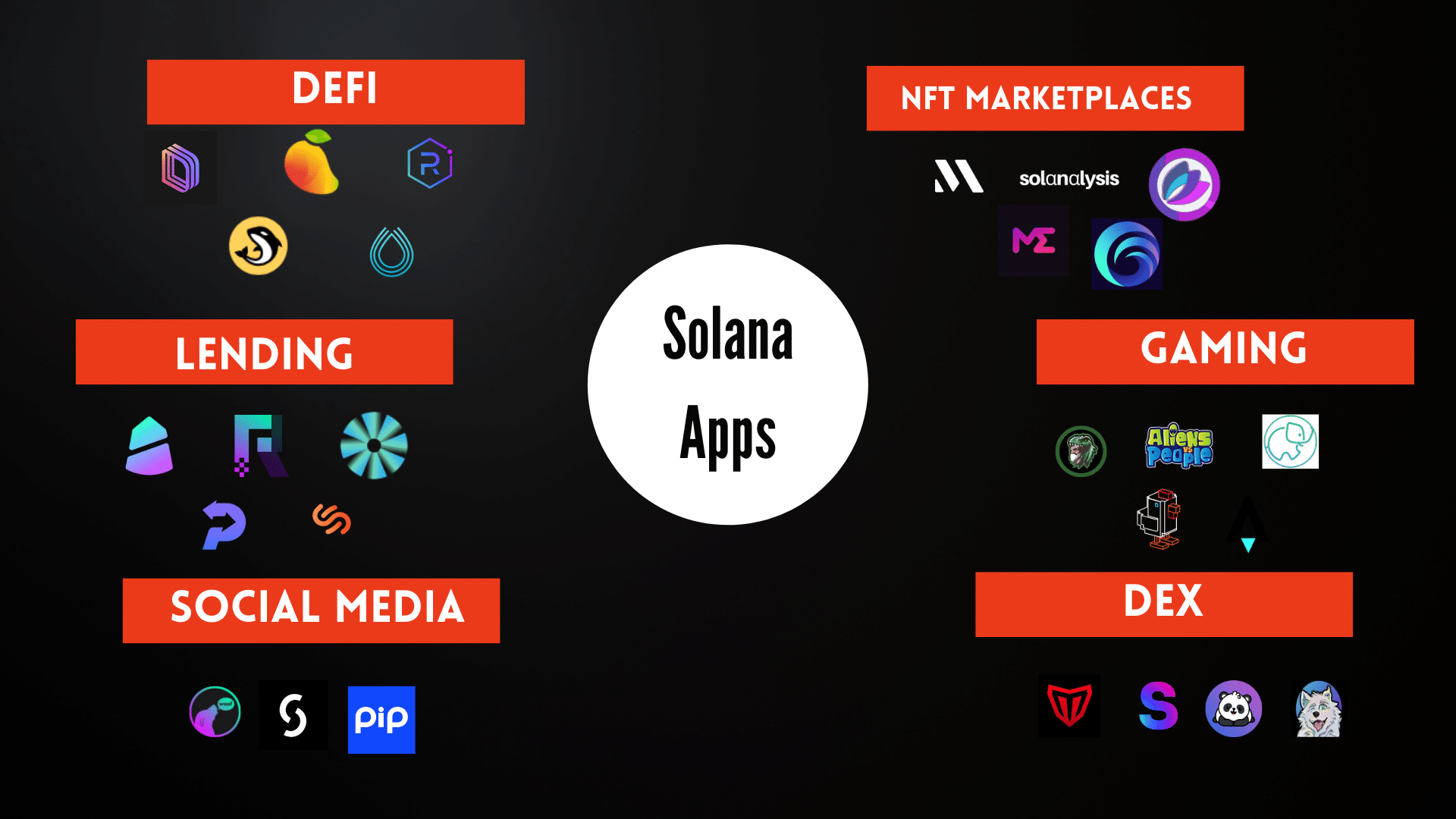 Founded in 2017 by ex-Qualcomm engineer Anatoly Yakovenko, Solana is a Layer 1 blockchain that has been built to process transactions as cheaply as possible. One of the most popular blockchains, Solana has seen widespread adoption with thousands of Sol apps in development across various use cases.

How does Solana compare to various other blockchains?

How come bitcoin is so slow? Quick history lesson:

Blocks store a group of the most recent transactions that are grouped and added into the blockchain. Easiest way to understand it is a page within a book (blockchain ledger). The size of this page/block determines that the number of transactions that can be confirmed on the network in one go.

Way back in 2010, when the bitcoin community was limited to a handful of nerds, Satoshi put in a rudimentary limitation on block sizes – coding in that they can’t be bigger than 1Mb, effectively putting in a hard cap on the number of transactions per second. While the rationale wasn’t ever clarified completely, it is assumed that this limit was introduced as an anti-spam measure – so that people don’t flood the network with extremely large spammy transactions.

When mild objections were raised, Satoshi stated that if the bitcoin economy ever grew so much to necessitate a larger block size, it would be done as an upgrade.

Unwittingly, Satoshi has now put a complete dampener to the scalability of bitcoin. The only way to scale up bitcoin is 1) compress more data before putting it on the chain 2) Do off-chain transactions

Unlike Bitcoin and even Ethereum, Solana has been built with the purpose of scaling.

How does Solana and the various Sol apps solve the problem of scaling?

There are many key innovations that make this possible. The main reason Solana is super-fast is due to its ability to process multiple contracts in parallel.

Sealevel, Solana’s virtual machine pre-checks exactly which accounts are being accessed by each smart contract (transaction) and separates data within a transaction (such as account balances) and the transaction instructions. Smart contracts that do not conflict are processed parallelly while the ones accessing the same account is processed sequentially.

This leads to having no mempool for Solana and transactions are processed almost instantaneously.

(A mempool is a waiting area where a processed transaction waits before it is accepted by the blockchain.)

Solana also runs through the Proof of Stake consensus – which means unlike most blockchains, the staking is done by better Solana users called ‘validators’ who re tasked with processing new blocks

What are the most popular Sol Apps?

Due to its super-fast speed and strong backing of the VCs, Solana has a seen a hockey-stick growth in terms of adoption. Various startups and developers have taken the Solana chain to develop Sol apps across the spectrum of Defi, Decentralized exchanges, Social media, Gaming etc.

This all sounds great. Why isn’t everyone jumping on the Solana & Sol Apps train then?

Despite its self-anointed title of the fastest blockchain, there are more than a few criticisms of Solana -

Proof of History as a design feature, contributes to Solana’s speed and scalability. However, due to this choice (unlike any other blockchain), it is possible to predict and therefore attack the next set of block creators. Due to this deterministic nature, Solana has faced distributed denial of service attack (DDoS) a couple of times. The attack happens when a large number of coordinated devices overwhelm a network with fake traffic and take it offline.

Messari Research published an infographic detailing initial supply distribution for various blockchains. Solana is reportedly 48% owned by Insiders – reflecting the core team and VC investors. For crypto maximalists, the low % shareholding of community in Solana is unconscionable. While there is an upside to strong VC holding that leads to further investment into various Sol Apps and overall building of the Solana ecosystem – the fact is that Solana is as centralized as it gets