What is BTT Crypto? Where to buy BTT crypto? 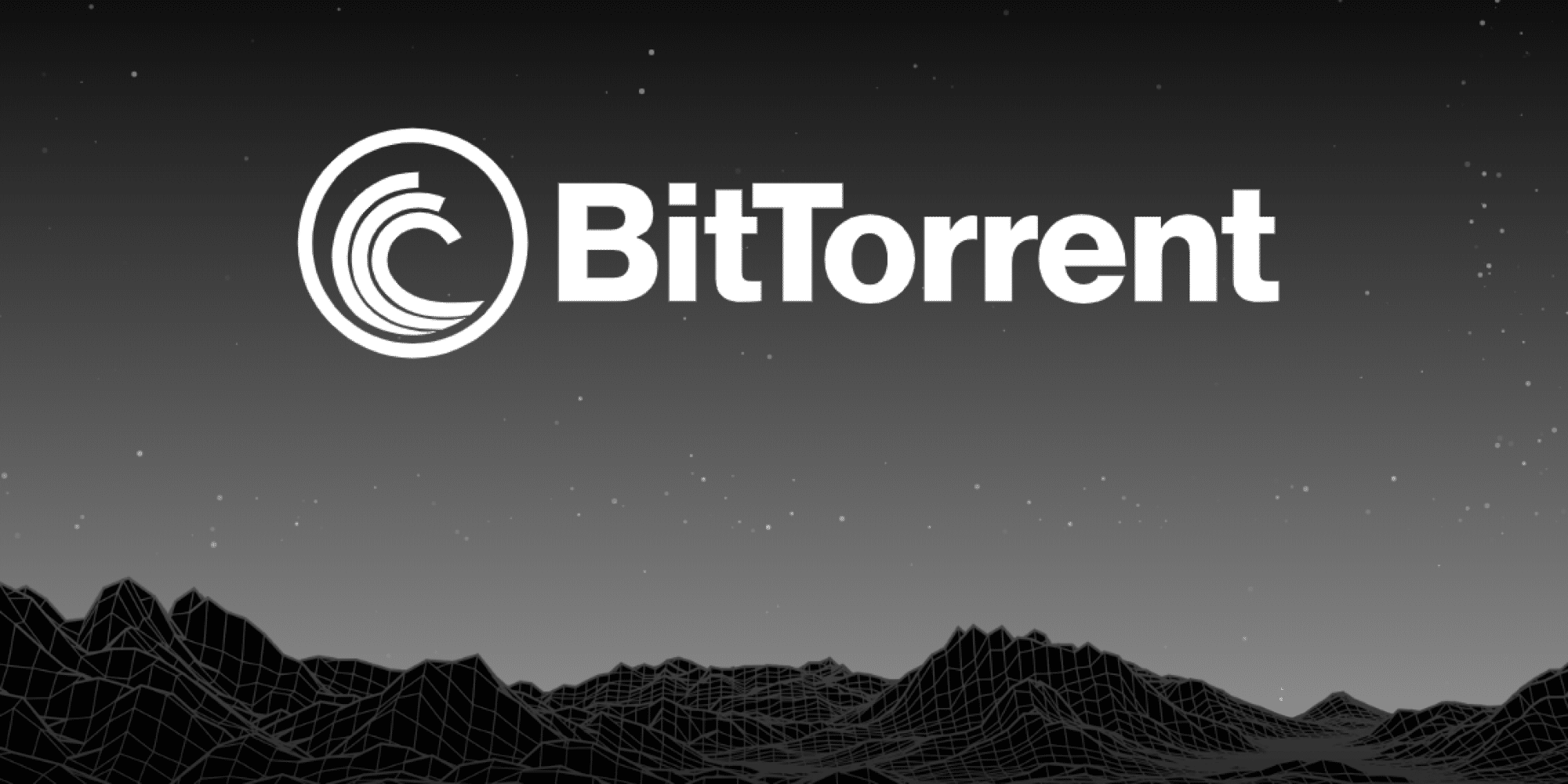 BTT or BitTorrent Crypto is slowly and surely climbing the ranks of public awareness as one of the few crypto coins with a real-world utility. However, unlike BTC, ETH, and other US-traded cryptocurrency, BTT is considered a security. Which means, the most popular crypto exchanges such as CoinBase, Gemini do not list BTT. So where can you buy BTT crypto? You can you use:

·         Binance – The only large-scale crypto exchange to list BTT, but only for non-US residents

Well-before the Netflixes and the Amazon Primes of the world came into existence, sourcing entertainment content was a job. For us content-starved kids, Bit Torrent dominated the landscape for easy P2P sharing – when we would opportunistically set entire seasons of Prison Break for download over torrents.

How did a platform for sharing pirated movies turn into a crypto token?

Founded in 2004 by Bram Cohen and Ashwin Navin, BitTorrent was an early-mover in the decentralized network architecture, way before blockchain or web 3.0.  The company basically facilitated downloads from multiple sources, rather than one like Napster – which widened its outreach as people with lower bandwidth were also able to participate.

However, despite the massive popularity of BitTorrent with DAUs that most companies could only dream of, the BitTorret struggled to monetize its service effectively. It adopted a fairly hands-off approach to its own technology – essentially it developed the tech and let the customers run with it.  After a turbulent run, with multiple CEOs being fired and a prolonged dry period with no venture money being raised since 2008, the company was wading in the territory of a distressed asset sale.

Enter Tron – a cryptocurrency startup run by Chinese millionaire Justin Sun. Also referred as the ‘Chinese Donald Trump’, Justin Sun is a Jack Ma protégé, a colorful character who made his initial money by launching Peiwo app, a Clubhouse meets Tinder app - before evolving into an audio pornographic app and getting banned across the board.

Justin Sun is a big advocate of decentralization and the acquisition of BitTorrent were fueled by his global aspirations for Tron.

In 2019, the BitTorrent Foundation launched BTT on Tron blockchain, an operating system for creating decentralized applications and sharing media content.

So what is BTT?

BTT is essentially a utility token which means it isn’t a currency like Dollar$ or Bitcoin. You can’t pay someone in BTT. A utility token offers specific functionality related to a company that issues it – Hypothetically, if Netflix were to issue a utility token, you can use it to buy subscriptions on Netflix or Netflix related merchandise or reward content-creators on Netflix…but not much else.

As the BTT platform highlights...

“By introducing an incentive of earning BTT tokens, uploaders have a reason to seed files longer, and to dedicate more of their bandwidth and storage to other torrent clients in the network. BTT, which serves as a crypto torrent token in BitTorrent Speed, is responsible for powering a healthier BitTorrent protocol.”

By offering incentives in the form of BTT, the company hopes to solve one of their major concerns on the health of the platform   - Roughly 30-40% of the files would become unavailable after a month of being uploaded.  The crypto rewards ensures that niche content is just as easily retrievable as the popular content.

And not just content sharing – the BitTorrent File System (BTFS) is an entire decentralized storage system that could be the bedrock for smart contracts and Dapps.

If you believe in the long-term potential of BTT, you can also buy TRX (Tron) and then exchange it for WBTT on JustSwap. WBTT is wrapped BTT which means that it is an equivalent to a BTT price-wise, but it doesn’t have the functionality of BTT in terms of usage on BitTorrent network to increase bandwidth.