What does money really buy? 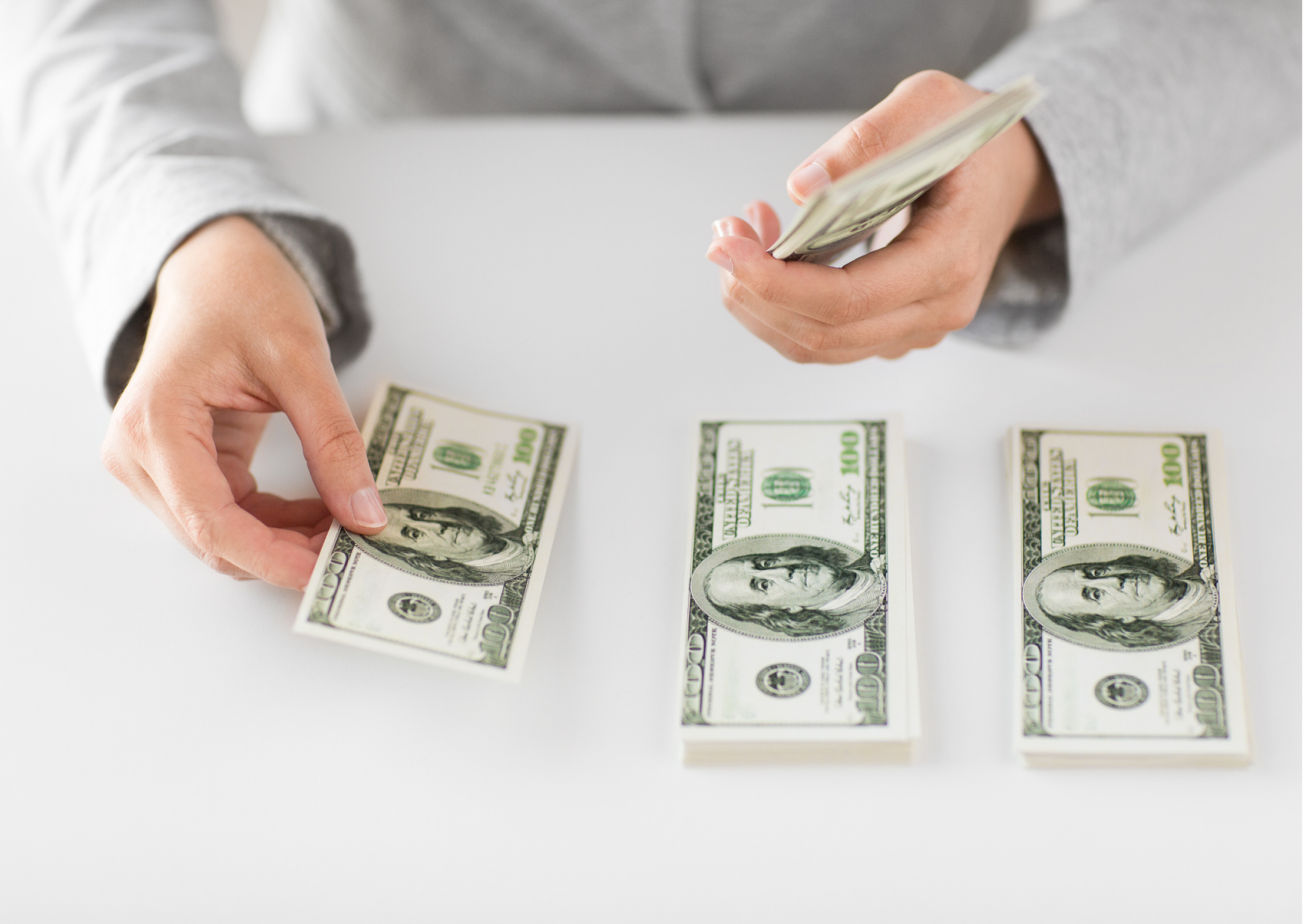 Over the last few weeks, many Indians have watched in horror how a seemingly well-deserved victory over Covid has overturned into a human-disaster. Social media and whatsapp groups converged into Covid helplines with everyone left to fend for themselves.

At the risk of sounding extremely obtuse and insensitive, it does seem that the second wave hit the affluent class much more than the poor. Perhaps it was because the first wave hit the poor much more and they developed immunity. Perhaps the rich have been just noisier about their challenges than the poor can ever hope to be.

We have all heard the colloquialism ‘Money doesn’t buy Happiness’ tossed around obnoxiously, ever so frequently. This is particularly prevalent when we hear of misfortunes of an obviously rich celebrity.

Richard Easterlin, in a series of papers, argued the same. In a term called the ‘Easterlin paradox’, he stated that though at a particular time, the rich were generally happier than the poor, over a period of time, the richer countries did not have happier citizen than those of the poorer countries. This, he stated, was because the marginal happiness one derives from marginal ‘wealth’ continues to decline.

I suspect most of the rich (including yours truly) always believed that the last-resort solution to any problem in India would be to throw money at it. It was inconceivable that one could not get a bed with oxygen or an ICU bed for a family member, despite being willing to pay any absurd amount for it.

We never really acknowledged that the poor have been struggling for this medical infrastructure for years, because it was never our problem.