How did Calm overtake Headspace profitably? How does Calm makes money? 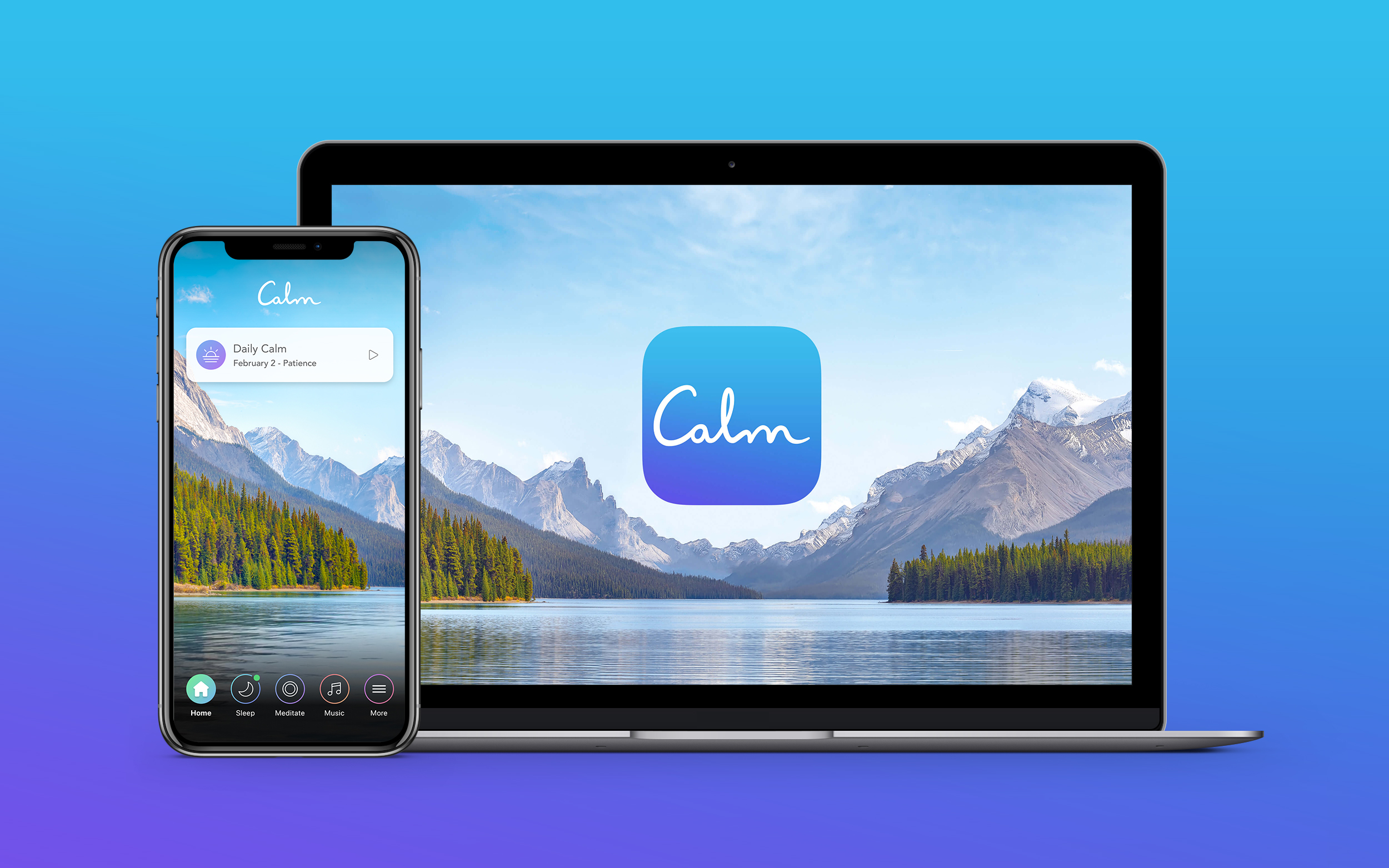 What is Calm and how it makes money?

Calm, the $2.2 billion meditation app company essentially runs on a subscription model. It charges $50 per annum or $400 for a lifetime plan. Around 4% of its subscribers are paying customers who get access to exclusive content. The rest of the cheap crowd (including yours truly) is making do with the free content available on the platform, which the company hopes will be the funnel to more paying customers.

So what started this meditation app battle?

Founded in 2010 by Andy Puddicombe, California-based Headspace was the first mover in the meditation and mindfulness market, raising over $300 million in VC funding.

A good 2 years after Headspace, Calm was founded by Michael Acton Smith and Alex Tew. Interestingly, both Calm and Headspace are founded by UK entrepreneurs. Alex Tew in his previous life was a minor internet celebrity, who was the brains behind the Million Dollar Homepage

Both Headspace and Calm have similar premises: They are meditation platforms that assist in reducing stress and anxiety. Both firms are market leaders in a market which is largely becoming a duopoly. Calm and Headspace capture over 85% of total revenue generated by meditation apps.

Both companies have had very different trajectories.

Headspace started out as a venture capital darling. It’s founder Andy Puddicombe was a semi-public figure who had spent a decade studying mediation at Buddhist monasteries.

When Calm raised a $1.5million seed round, Headspace had already raised $30 million funding in its Series A.

Yet, in 2017, Calm overtook Headspace in revenue with a smaller team.

In 2020, Calm reached the coveted unicorn status, while Headspace hasn’t yet broken that valuation ceiling yet.

So how did Calm pull this off?

The common trope constraints breed creativity probably applies for Calm as well. With a leaner team (till 2019, Calm only had 50 employees), limited funding, the company needed to be laser focus on its product offering to survive.

One of the key differentiators between Headspace and Calm were the different use cases they focused on. Headspace started out as an educational meditation app – there were different levels and the app basically wanted to teach people how to meditate.

Calm also started similarly. It offered a plethora of services – learn how to meditate, learn how to bring anxiety down…but realized that customers were primarily using the app around bedtime, 9-11pm time slot, presumably trying to get sound sleep. And that’s when it clicked.

Meditation is not yet mainstream, but everyone needs to sleep.

Calm’s big innovation was to productize around this insight.

One of their most popular features was Mathew McConaughey’s narration of ‘Wonder’, one of Calm’s sleep stories. Reportedly, it has been streamed 11 million times. These sleep stories are not just a bedtime story being read in McConaughey’s infamous drawl. The stories are designed around cognitive behavior therapy that can lull the listener into sleep quickly.

Lakers’ LeBron also partnered with Calm and became a vocal advocate. Calm launched a series of 10-minute “Train your Mind” talk with LeBron, which focuses on destressing and importance of sleeping.

Calm is one of the rare breeds of consumer apps which are profitable within two years of operations. It is focused on increasing its paying customer ratio as it keeps moving up the paywall for content.

What are the key threats to Calm or Headspace’s business model?

What are the key barriers to entry into the Meditation app space?

Are there other interesting meditation/wellness apps?

The wellness battle is going to be an interesting one to watch!

Read more on Alternatives for Linkedin