Decentralized social media platforms: Why should we pay attention? 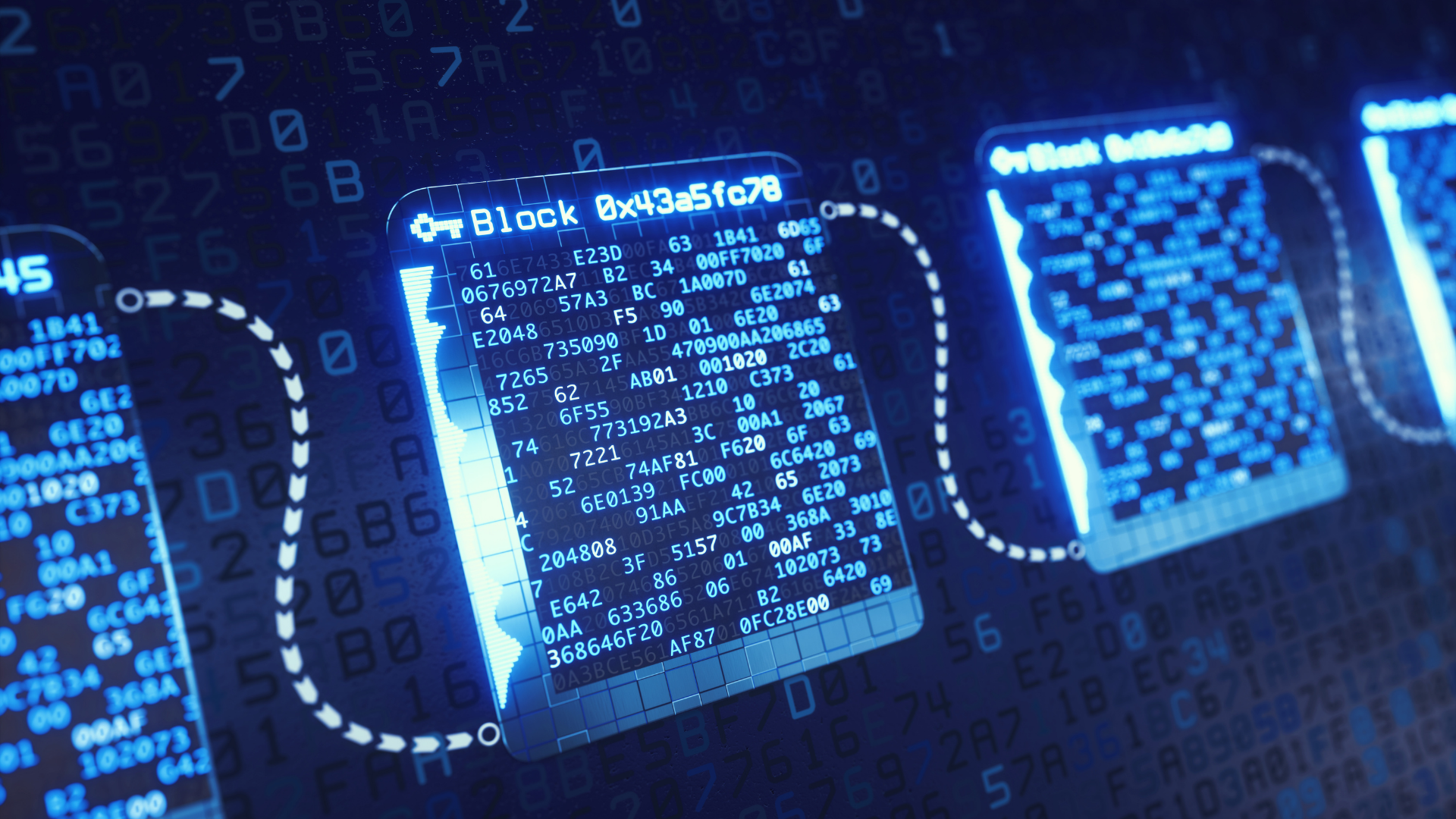 Traditional social media is broken. Yet there are more people on it than ever before. Twitterverse is divided into three camps on the future of social media – the first camp has active advocates of web 3.0 and the inevitability of decentralized social media platforms, the second camp believes blockchain social networks are a solution in search of a problem and the third camp is busy fighting day-to-day battles to really care.

Let’s break down the current challenges on social media and see how decentralized facebook or twitter can solve for it.

You know how watching one Big Bang Theory Youtube video inevitably leads you into a Big Bang rabbit hole. Most of us label this is as a problem of self-control rather than a problem of the Youtube platform. Infact, we typically marvel at the efficacy of the Youtube recommendations engine. In the winner-takes-all battle for active customers, the Facebooks and Youtubes have obviously optimized for engagement by building tremendously advanced recommendation engines.

The unintended consequence of this has been the outsized power we have handed over to the handful of tech companies in defining our worldview. When much of the populace is at the mercy of recommendations engines for the content they consume, Twitter, Facebook and Google have enormous power in defining the direction of the discourse. You may choose the content based on your political affiliations, but the content also chooses you based on your political affiliation. I know my political beliefs are getting largely influenced by the tweets I see and the videos I watch unless I actively seek out the other side.

The overarching goal of decentralized social media platforms is to solve for this concentration of power. Decentralized platforms will likely have a content moderation policy, democratically decided by each community.  A new social media can curate and distribute content based on votes or ‘likes’ on a post with category identifiers that are distributed only amongst users who have requested for content in the particular category. The exact protocols on recommendations will be available to all new users who sign up to be members of the community. Twitter is actually building Bluesky - a web standard that will ultimately ensure that platforms like Twitter have less centralized responsibility in deciding which users and communities have a voice on the internet

No authentication mechanism to protect against attackers

As has the technology progressed, so has the sophistication of hackers. Clearly when accounts of Elon Musk and Jeff Bezos could be hacked, our social media accounts are highly vulnerable as well. But what can one really do by hacking my account? Imagine if your best friend’s account tweets a malicious or a fake news article. Now imagine if 100s and 1000s of people tweeting the same. It is ridiculously easy now to launch a misinformation campaign which spreads like wildfire.

With the lack of centralized servers and inbuilt encryption mechanisms, blockchain social networks are structurally much better placed to offer protection against hacks. In the future, social media may also require a digital signature to establish authenticity of an account which should greatly reduce hacking.

Creators have no control over the way their content is distributed, to whom and when. Should a for-profit entity be the jury on deciding the organic reach of my content versus a paid ad on the platform?

And if the former president of USA can be blocked on a platform (without debating the merits of the ban), is anyone really safe from it? Creators often wake up to losing access to their primary source of income and spending days stressed out of their wits trying to figure out why and how to get back their channels. Over 70% of over 2m active user accounts on Gab, a social media platform hinged on its lax moderation policy and freedom of speech, were from accounts after suspension from Twitter or Reddit. There are Youtube videos on the redressal processes if your channel gets blocked on Youtube.

A decentralized social media gives the control of content to the creators. Audius is a great example of a blockchain Social Media for musicians (decentralized Spotify?). With Audius, artists can generate immutable and timestamped records for their creative works, secured by an incentive-aligned decentralized network of node operators. The distribution mechanism, audience reach, policies for banning is governable, with voting weight directly correlated to $AUDIO (token) staked for value-added services.

No mechanism to validate the truth

You come across a video showing a now-deleted tweet of Elon Musk stating Tesla is highly overvalued. Next your feed shows you an explainer on why various hedge funds are shorting Tesla across the board and buying General Motors shares because their tech is better. Next you are shown a video showing Cathie Wood speaking at a conference that Tesla’s bull run is over. You sell your shares, thanking your stars that you uncovered the info while you were sitting on a handsome profit.

Manufacturing these videos is quite easy. How do you get through sophisticated attacker systems that spread this sort of coordinated disinformation? There are many versions of truth and uncovering the correct version of truth is nuanced and challenging and time-taking. We are approaching a state where people just do not know which version of truth to believe.

Blockchain social networks aim to create a digital ledger for all content. Currently we have tons of databases like stock prices, or real estate prices which are siloed (Bloomberg, Zillow) and not easily retrieval. Most stories and articles that we end up reading are wrappers around the feed of data. If we put all feeds of data and all their parameters (time stamp, digital signature of the poster) and put all the data on chain, we make it accessible by all. Essentially this digital history becomes unfalsifiable.

Lack of interoperability across platforms

An influencer with 500k followers on Instagram needs to build up her followers from scratch on Twitter. And they have no easy means of doing so. With different tech operators, one’s identify is distinct on various platforms.

While this may not be a burning problem for most of us, decentralized social media platforms will structurally allow for interoperability across different platforms. One way to think of it would be a large database of users, followers etc. with many different layers of UI and UX accessing the same database.